I’m enjoying a lull in outdoor activity these last couple of days due to a temperature plunge and some much-needed rain. April might be nearly over, but thanks to some crazy Finnish weather – the plants and trees have really started to pop. Tree buds swelled and have started to open, and the colorful happy blooms of early garden favorites have filled the month with excitement. Crocus and grape hyacinths dotted in the borders where we pass by most often really do lift the spirits. Despite having done it every other year, I still stop to take pictures! 🙂 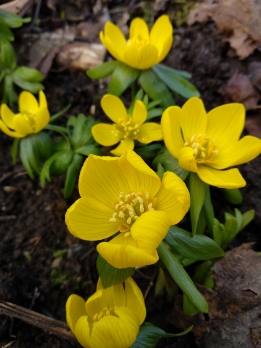 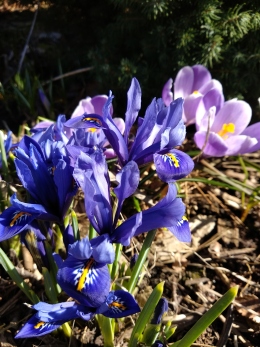 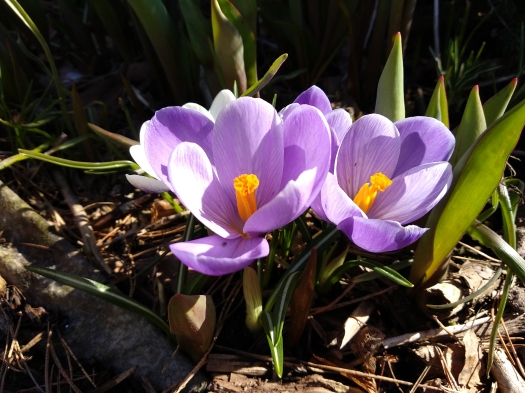 I guess I’m the odd man out (Thanks Pam for your great post about the word ODD) when it comes to spring bloom color. I definitely favor other colors over yellow, but I have to say those Winter Aconite are truly lovely. The detail of veining on the petals is exquisite. Very charming.

We’ve seen it all this month weather wise – temperatures have remained a bit higher than average, and for about 10 days we enjoyed +17c/62f -wow. Things have cooled down now due to some much-needed rain which arrived Friday. The weekend temps remained cool, and it was cold enough in the mornings for the rain to turn to snow – a lot easier to take when you know any snow that falls is all going to be gone in another hour or so.  🙂

Our gardening friends in the UK and France had a terrible bout of freezing temperatures which damaged their early flowering fruit and leafing trees. About the time they were freezing, we had the balmy warm weather. A mixed up weather system for sure!

I am very happy to let you know I was able to permanently situate all of those roses I wrote about last time, (Late winter in Southern Finland) the first week of April, once the snow had melted. I was SOOOO relieved! Thankfully all of them seem to be alive- still a few more weeks until I can tell for sure. The rain of the last few days, along with a big heaping mound of compost should make all the difference! 🙂  I remember saying last post I’d been disappointed to not receive a reply from any of the Swedish rose growers I’d contacted. HOLD THE PHONE! One of them finally got back to me. I ran through their inventory looking for items which are cold hardy and have added a few items to the collection. They should be arriving sometime this week. The specimen list and rose garden pages have been fully updated. I call it ‘armchair gardening.’ So that’s what I did this weekend while it rained. Thank you Flora Linnea

This past week we had a garden visitor from the local newspaper, Länsi-Uusimaa Sanomalethi. The paper has reached out to participants of the national Finnish open garden day – Avoimet Puutarha to reprise the beautiful gardens and showcase the beginning of the gardening season. During the past year a great amount of emphasis has been generated about gardening and being out of doors for health and well-being. Due to the pandemic, many people got back in touch with nature and were inspired to venture outside into their gardens.  On Wednesday we were featured,

along with a few photos. We were thrilled, but a bit dismayed to be revealing a dormant garden, without much to show. The journalist was excited and made the most of what we had going on – the conifers!

There are lots of especially important things happening this year in Lohja, centered around the summer highlight called, Asuntomessut 2021 – Housing Fair. (sadly their site is only in Finnish language) A relic sawmill site was reclaimed and converted into a residential jewel on the shores of Lohja Lake, on the skirts of the downtown. The link above includes a couple videos and drone footage of the site and lake.  Much ado and planning has been in the works for the past couple of years in preparation for the opening of the fair in July. We are looking forward to touring the homes, some of which are really spectacular. Tickets are required, so if you’re a Finnish friend who might be interested in attending the fair, consult the site for details.

The city of Lohja followed through on their promise to send the city tree cutters to address the tree issue on the council property bordering our garden. The guys were really knowledgeable and quick! In a couple of hours they’d managed to take down quite a few of the main offenders on the SW side and a couple of stragglers and a dead birch on the SE. They were told not to mess with the big ones there, which was a little maddening to me since those are massive and blocking out a lot of sun exposure. BUT we did get something out of it and that’s better than nothing.

We’re hoping we notice a big difference in taking out those trees – once the trees have leaves we’ll be able to tell for sure how much of a difference has actually been achieved. Here are the guys hard at work preparing to remove a tree close to our fence. 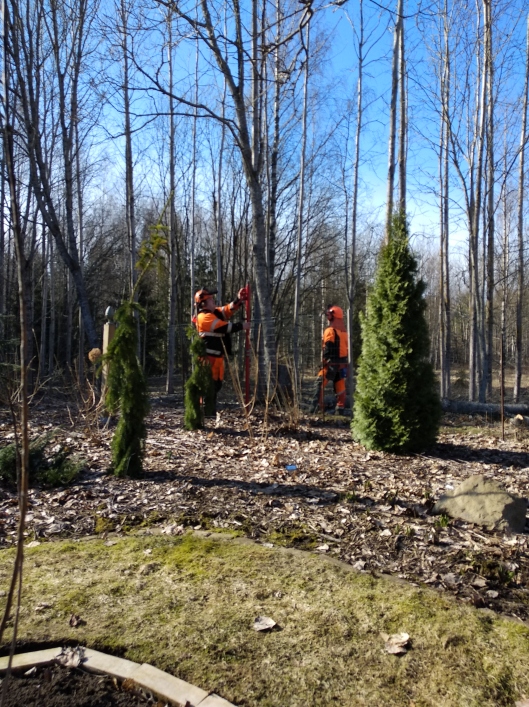 A package from The Netherlands containing my order of Liriope – Lily Turf arrived last week in time to get planted JUST before the rain set in last Friday.  Liriope are available here in a few select nurseries, but not in massive quantity. I purchased 100 which I planted on the edge of the two beds surrounding our back patio. 100 plants did take most of the day to put in, between breaks for tea time 🙂 Liriope is quite common in Florida where I once lived and is used extensively there as an edging plant, but it grows in USDA zones 5-10, so it really can thrive almost anywhere. I really fell in love with it. Have you ever seen it? Maybe you have and didn’t know the name of it. Great addition to the garden.

The section of lawn I talked about last time remains undeveloped. Pekka has returned to working on the shed, putting insulation inside this past weekend. Eventually the interior wall sheathing will go up. Not sure if we’ll be tackling the house painting this year or not. It needs it, but it’s still only April! well, for a couple of more days anyway!

Hope April has been kind to you, and we hope this spring has brought you joy. We’ll stay busy and safe. We should have some great things to share with you in May – come on roses! come on peonies! come on tulips!:)

P.S. We participate in #roseWednesday on Twitter every Wednesday. I’m going through the entire rose collection one week at a time to showcase and raise awareness about all the great roses you can grow in a cold climate. If you have Twitter, come share your favorite roses and spread the love and joy roses bring to your life.

Until next time friends ❤ 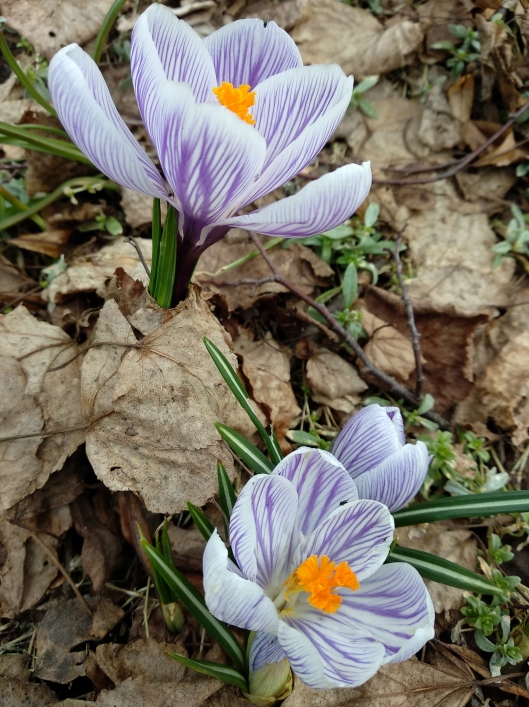 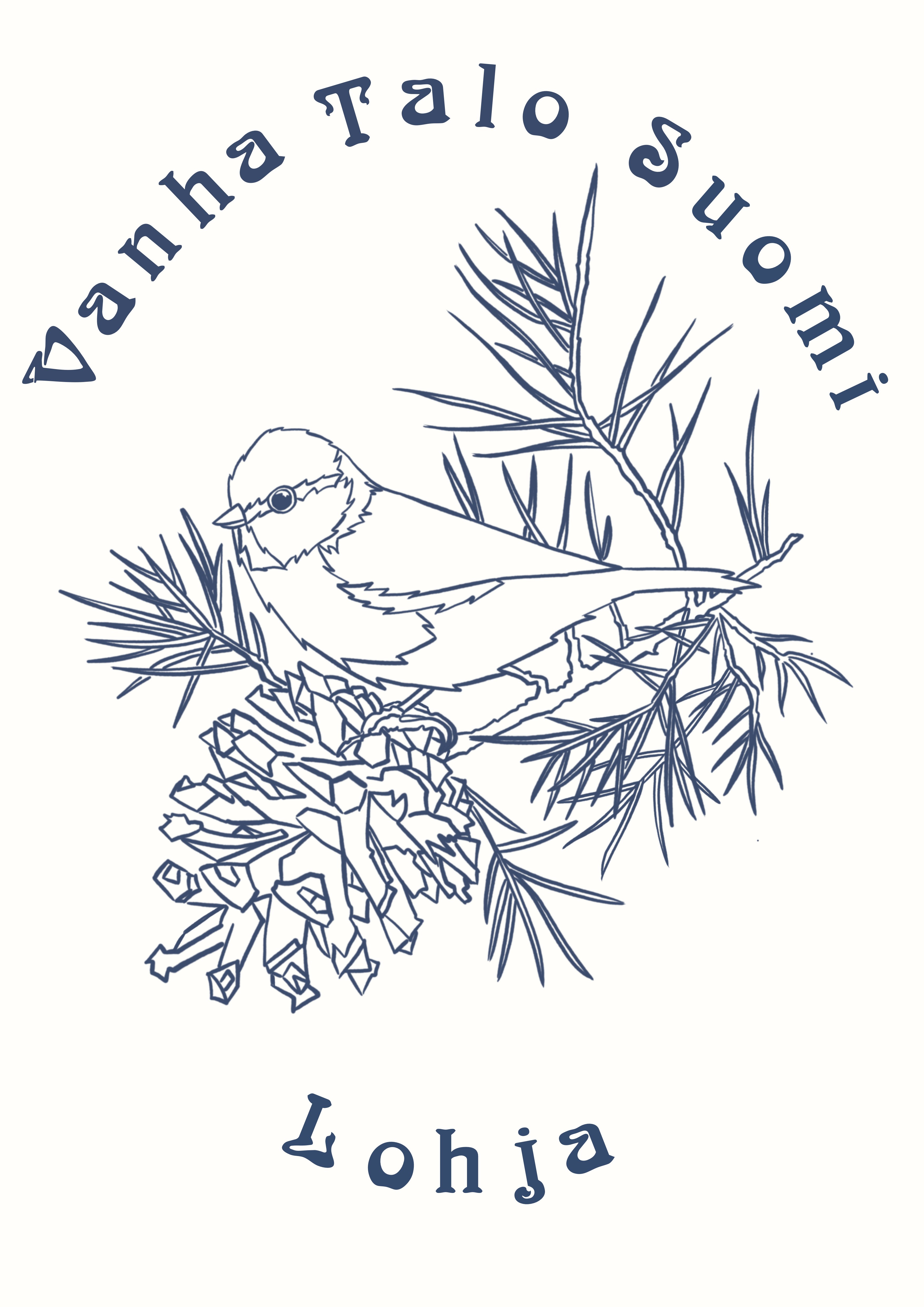 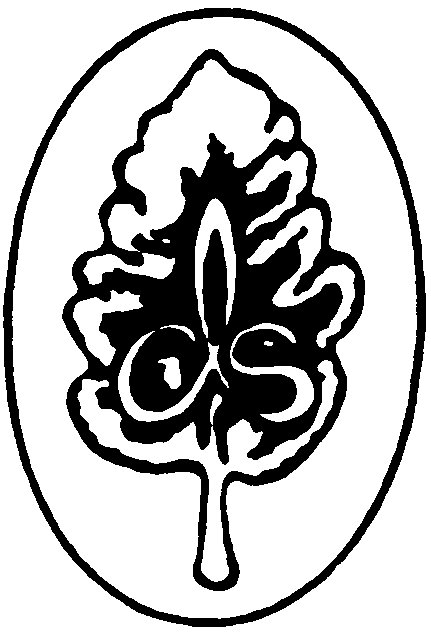 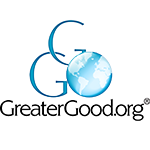 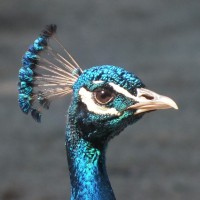 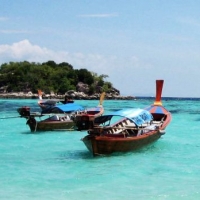 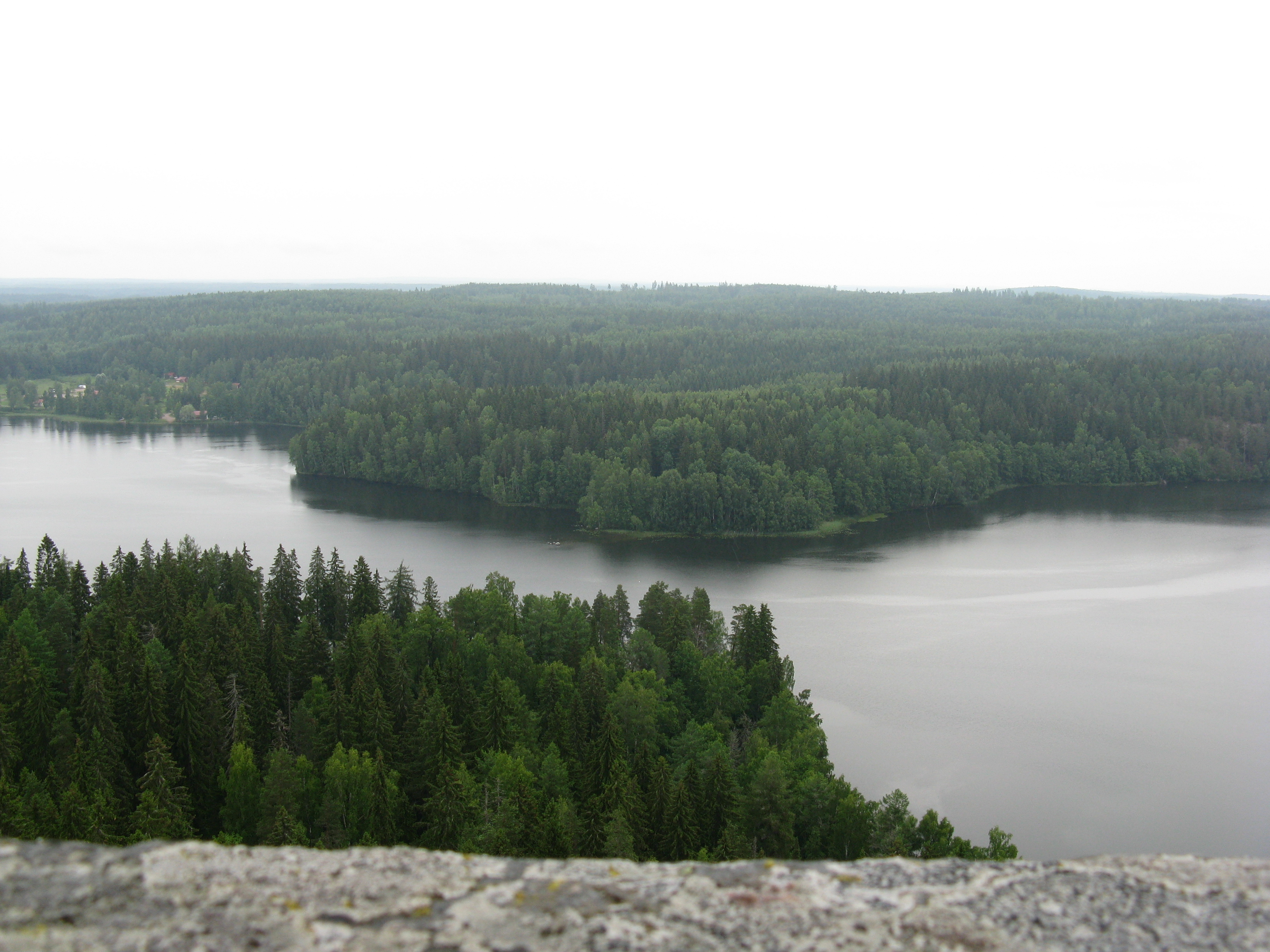 Tales From a Cabinetmaker's Life

One Man And His Garden Trowel

inspired by the colours of the land, sea and sky of Cornwall

learning, growing, and learning more -- life on the Olympic Peninsula